How can we preserve Indigenous perspectives of history? 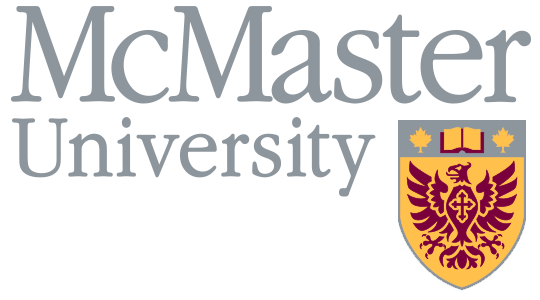 The Truth and Reconciliation Commission’s recent landmark report has much to say about Indigenous education. After years of hearings and testimony from thousands of residential school survivors, the commission recommended new legislation to protect languages and cultures, and to close the education gap for Indigenous people.

Josh Manitowabi, a master’s student in cultural anthropology at McMaster University, is poised to launch a research project that looks at how such lofty goals might be achieved in Wikwemikong Waase Abin High School and other schools with Anishinabe students.

Manitowabi is a Potawatomi from the Wikwemikong Unceded First Nation on Manitoulin Island and a graduate of the island’s Wikwemikong Waase Abin High School. Now he plans to use it and a handful of others as a case study. He hopes his research will lead to greater insight into how to integrate Indigenous learning into the existing curriculum.

There is an appetite for creating this balance in his community, where people have made significant strides in reviving important traditions such as the week-long moose hunt. On the education front, the high school offers native studies, and teachers regularly take students outside to practice traditional skills such as ice fishing, medicinal plant identification and rabbit snaring. But Manitowabi says there is always more that could be done.

He is particularly eager to see elders more involved in the curriculum. “I want to utilize elders’ knowledge. They were the scientists and teachers. In my community, the elders are all fluent in Anishinabemowin and they could have more integration within a classroom setting.”

Through interviews with elders, teachers and others, Manitowabi hopes to paint a more fulsome picture of traditional approaches to education and recommend ways to integrate some of those approaches into the current curriculum.

“I’ve always had a passion for history of First Nations people. Even as a child, my hobby was to research past chiefs like Tecumseh, Sitting Bull, Red Cloud and Chief Joseph,” he says. “I believe that our history as First Nations people is an integral part in asserting ourselves, our inherent rights and our sovereignty.”

**On February 2, 2016, the Council of Ontario Universities proudly launched the Let’s Take Our Future Further campaign highlighting Aboriginal learners’ achievements at Ontario universities and their contributions to Ontario’s social, cultural, and economic fabric. As part of the launch of the Future Further website, Research Matters is proud to feature five influential Aboriginal researchers from Ontario universities. 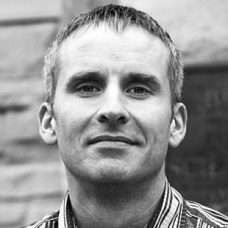 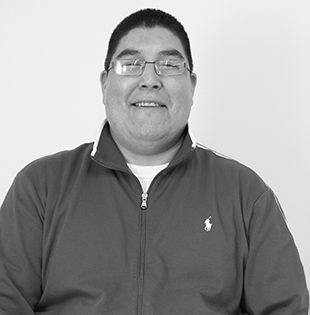 Josh Manitowabi
In this section